We regularly perform across the UK; email us to inquire about a booking. 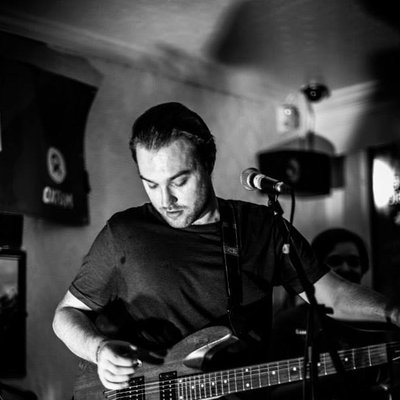 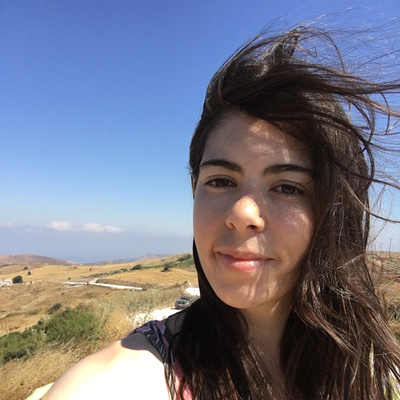 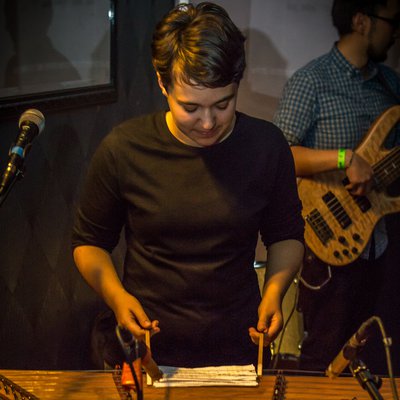 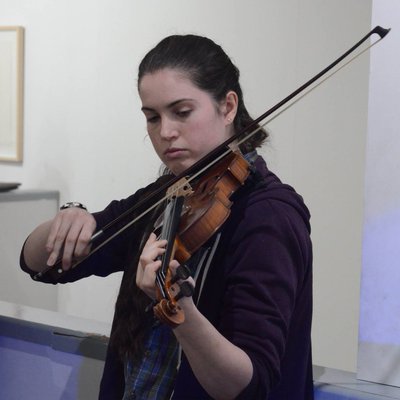 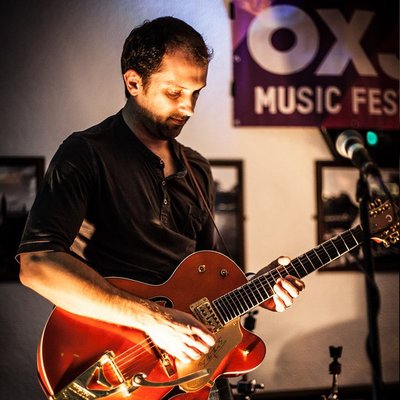 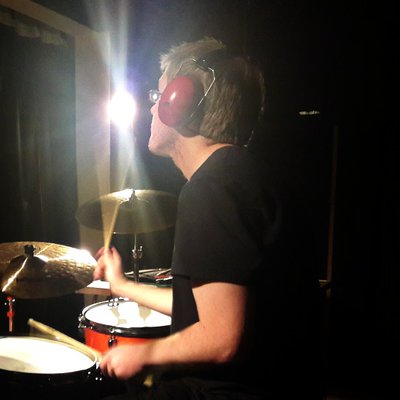 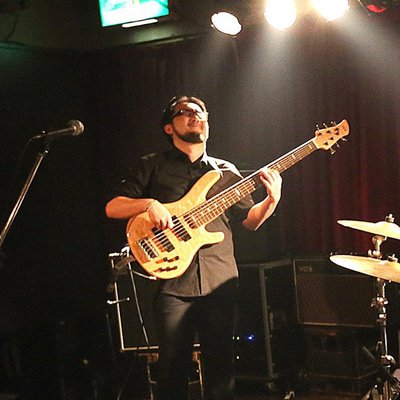 The Best Medicine at Club 85, Hitchin

We will be releasing a new EP with Kuang Grade Recordings called ‘Sleepwalking Into A Fire’ on the 22nd of February at The Blue Moon with support from Floral Image and Ellie Dixon!

Get In Her Ears w/ Chorusgirl

Facebook More
We'll be back at The Finsbury in September with the lush indie-pop of Chorusgirl, the catchy 'tweecore' of adults, and the infectious energy of Swimsuit Competition.
9
sep
2019

Tape Runs Out at The Islington

The Horn at The Half Moon

ANNIE DRESSNER
All the way from New York (kind of) and stage-hardened from the Green Man and Cambridge Folk Festival, Annie Dressner will no doubt be wooing us with material from her latest album Broken Into Pieces, due to be released in late October. Having already received airplay on BBC Radio 2 and BBC 6 Music it's certain that she will both amaze and impress with her distinctive Manhattan alto.

PAUL GOODWIN
Cambridge-based singer-songwriter Paul brings his quietly heartbreaking songs to us for our enjoyment.
11
sep
2018

Facebook More
We are supporting the critically acclaimed cellist, pianist and vocalist ABI Wade who has toured with Patrick Wolf, and is promting her debut LP 'Beautiful Astray'.
26
mar
2018

Buy Tickets More
We are honoured to be sharing the stage with the Icelandic Music Awards nominee, Vök at the Portland Arms.
21
oct
2017

Buy Tickets More
The event was held at The Rookery in Streatham Common on Saturday July 1st from 11am - 10pm. Go to the official website to find out more.
25
jun
2017

Listen More
Tape Runs Out appeared on the Cam FM Breakthrough show to perform a few tracks live on the radio. Click here to listen to the show again.
27
nov
2016